The walk for May 2017 was a circular one beginning at the car park of Osterley House and Park. We set off at 10.30 with an early refreshment stop at the cafe. The walk through the park ended by the lodge gates on the northern edge of the park with a noisy section next as we crossd the M4. After that were crossing a field via a footpath which has probably been thre for many years. It was hard to think we were still in Hounslow and not the countryside. After passing by Norwood Green and a short section of road we joined the Grand Union Canal at the bridge by The Fox pub and set off in the direction of Brentford. 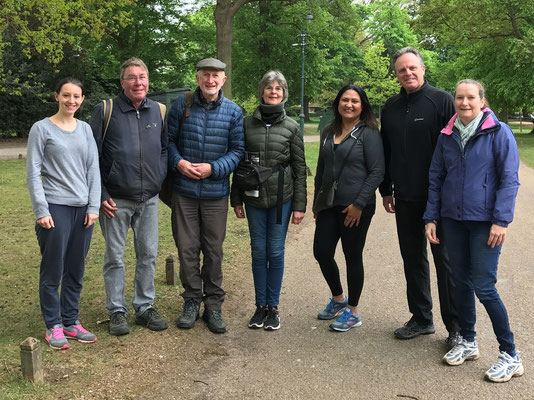 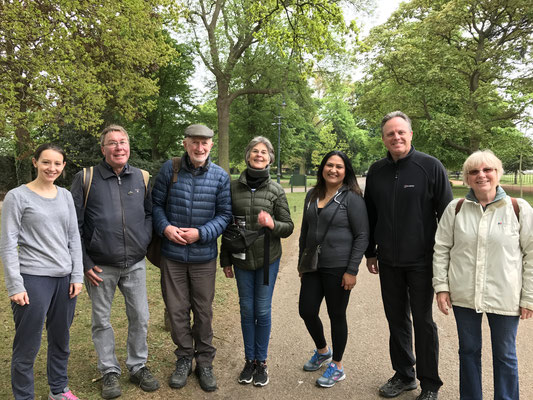 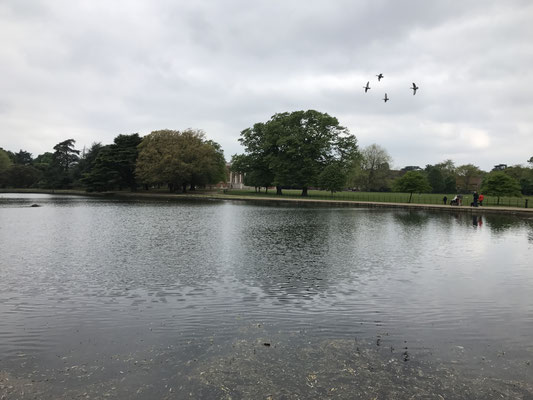 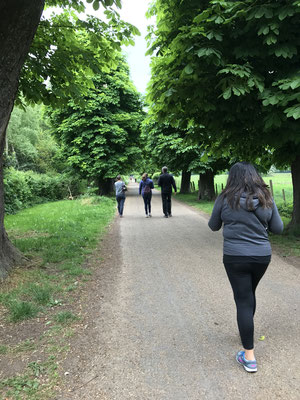 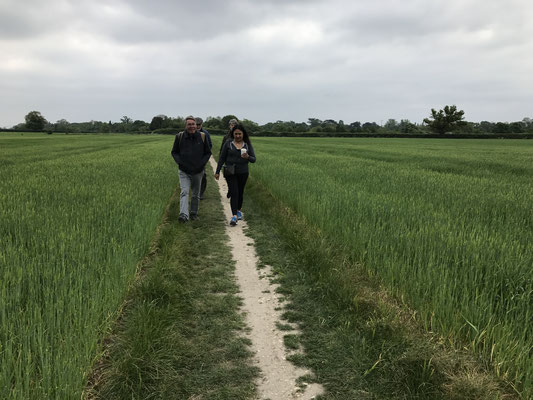 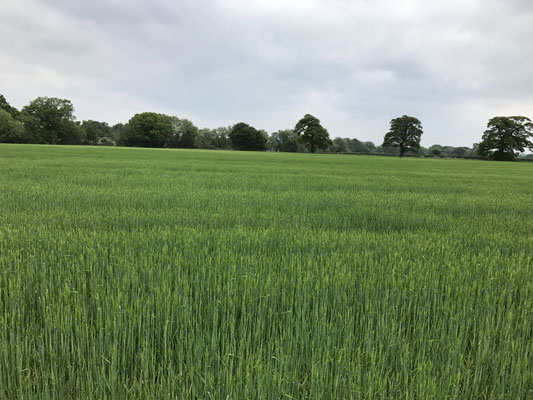 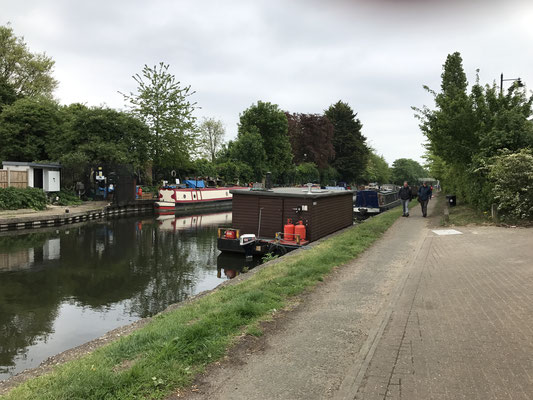 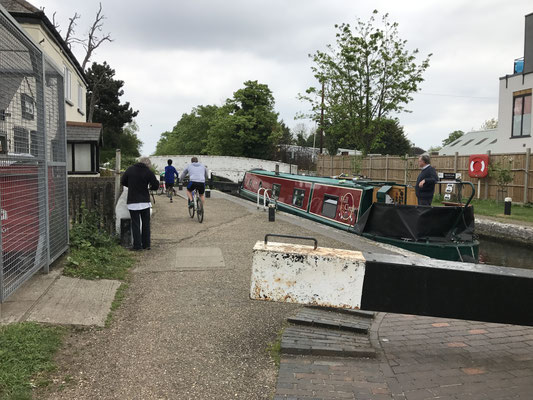 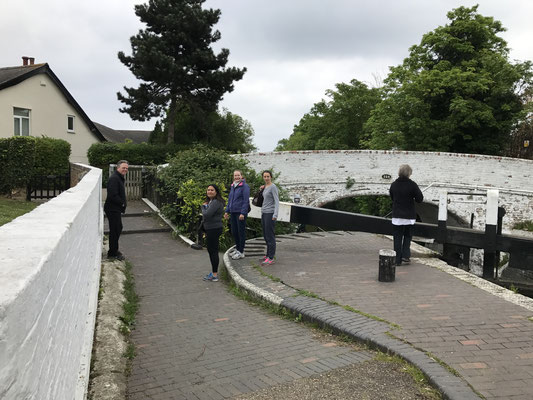 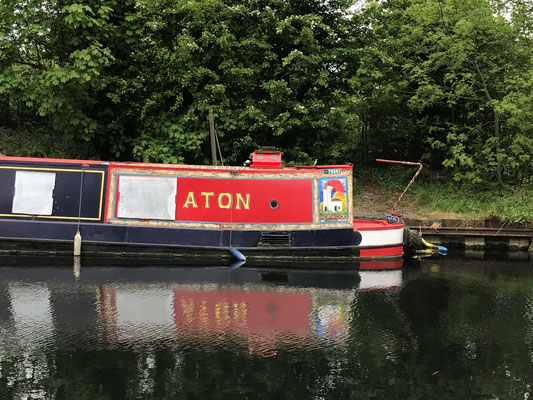 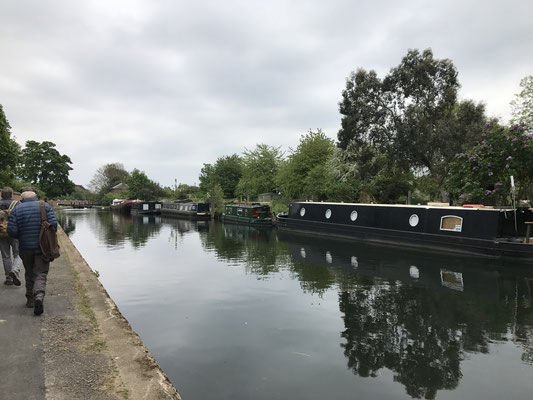 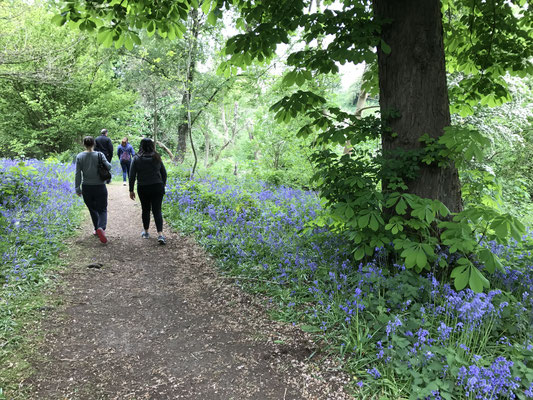 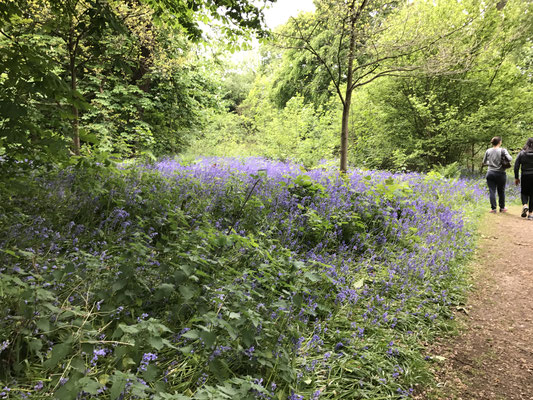 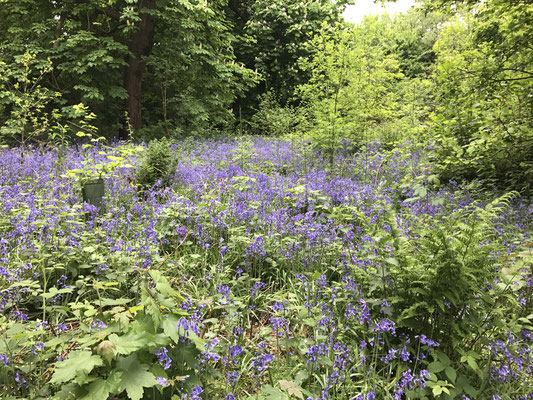 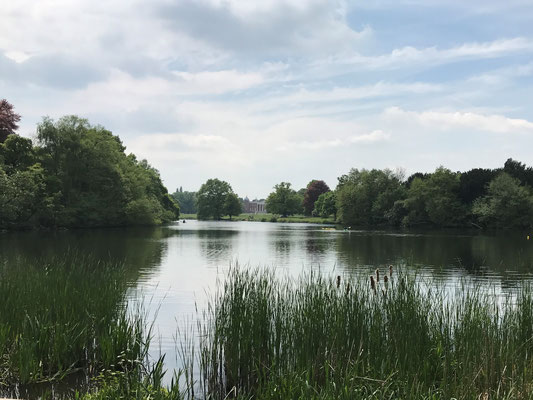 The canal had many narrow boats moored along the route, there were only a few moving through the locks on this Sunday.  The history of the canal is described on the route by several information boards. The canal was being built in the 1790s and linked Brentford with Birmingham. At the bridge at Trumpers Way we left the canal and walked to the crossing of the Brentford Branch Line  and rossed over on to open land. We followed the path to Long Wood, a London Borough of Ealing wood bounded by the M4 on one side and a raised field on the other, providing a secluded stretch of land which is an area of Ancient Woodland. The bluebells were particularly beautiful at this time of year, as the photos show. Then after a refreshment stop at the Hare and Hounds we returned to the car park at Osterley via the lakeside path.